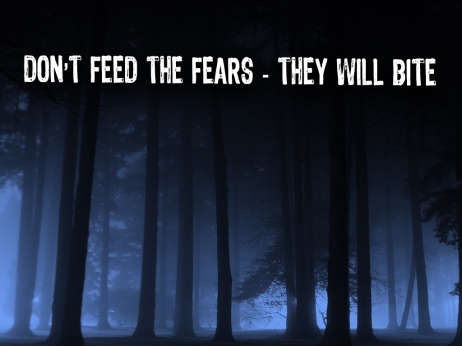 My parents told me this scary story about some kids who went missing when  they were camping.  It begins with 6 kids camping in the deepest woods, called “witches’ ground.”

As they come upon a house in the middle of nowhere, they decided to spend a night in  the house instead of in their tents (it seems more comfy)

They ignore the legend they heard, that a witch takes whoever goes in her house and if you do manage to escape, you are cursed with a mark on your back marking you as the next person to die. Is this story my parents told me fake?

I wouldn’t say they are fake,Those are the old cautionary tales that parents tell us every time we do something wrong — parables or fables.

They bring them out when we disobey, when we are told to pick up our toys (but don’t) or when we go to a new place, to see if we are paying attention.

Sometimes they ARE trying to scare you.

I don’t know they’re true, but the tales my parents are telling me haunt me.  I have nightmares about them and  i even tried getting them out  of my  head but it  just doesn’t work.

The haunted house is down the street and I’m just too scared to go check it out.

Out of my mind

Dear Out of my mind

Well, as  long as you don’t believe it’s real, you wont worry about it so when  they tell you  a  story next  time, you will just  know  how to face your fears to  find  that there is nothing out there that  can  hurt you in  your dreams.

You don’t have to go alone: ask a friend to come along, so that you won’t feel alone. And don’t be embarrassed: people have fears from claustrophobia (fear of enclosed places) to arachnophobia (fear of spiders). Bigger words, but the same concept.

The things you are told in  the dark will never come to light.